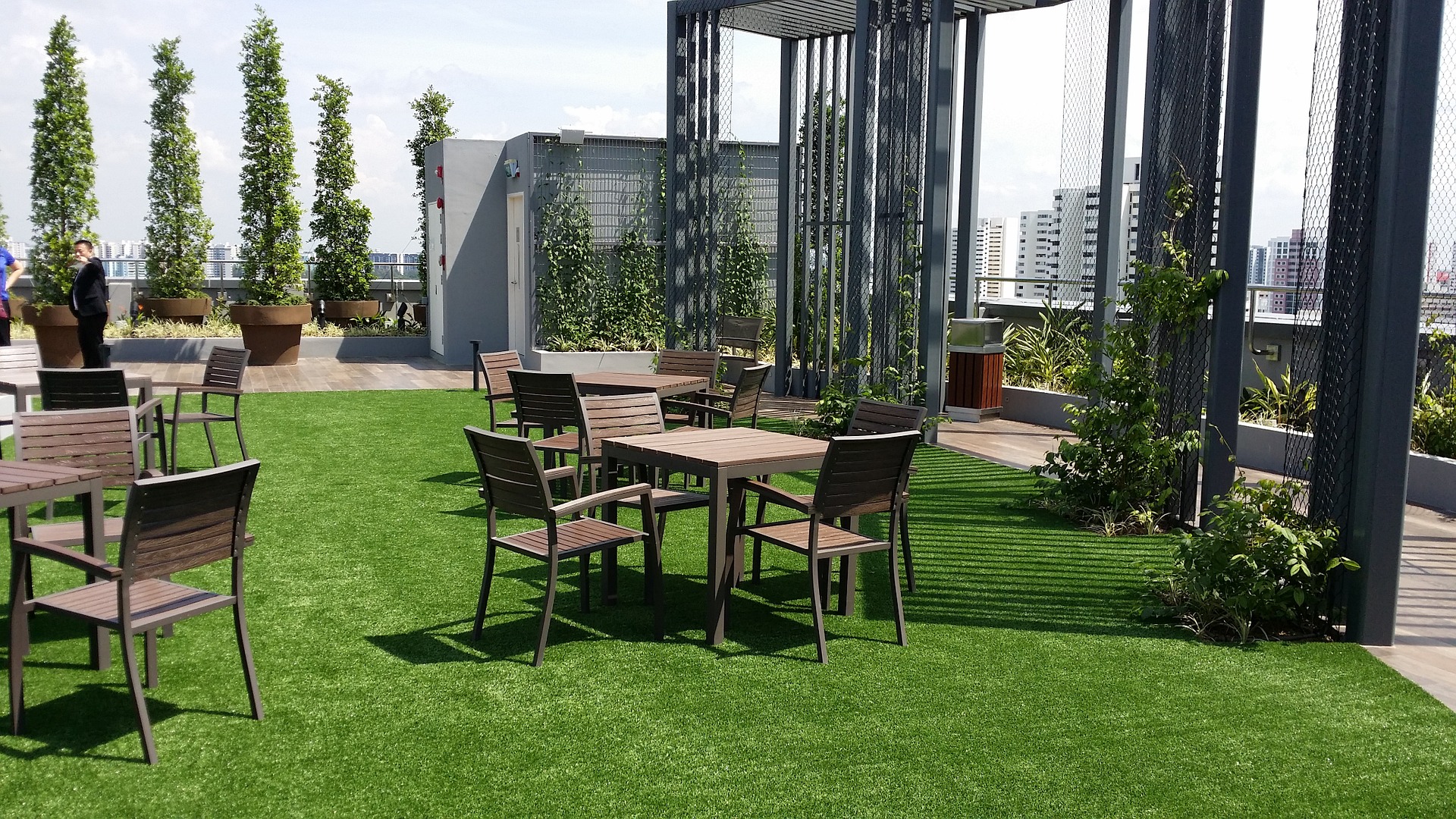 In urban areas with limited space, rooftops are a popular choice for not only outdoor gardens and farms but also indoor farms. Beyond the obvious space advantages to rooftop farming, there are several other reasons why rooftops are more advantageous for agricultural production.

As the world population residing in urban areas is projected to nearly double by 2050, these trends will become increasingly vital to fresh food production in urban areas.

1. Access to rainwater
Depending on roof coverage, agricultural units on urban roofs can retain up to 90% of rainwater that can be used to cultivate production and growth. With the average rainfallin the United States being over 700 mm per year, as an example, rooftop urban agriculture has a distinct advantage over other forms of urban crop growing as far as water access goes.

2. Ample expansion space
As previously mentioned, rooftops are first and foremost ideal for urban agriculture due to their space potential. According to American Rivers, there is over 4.85 trillion sq ft of roof space in areas with populations above 50,000 people in the United States alone, and currently less than .1% is utilized, despite over 25% growth year over year for urban agriculture on rooftops since 2010.

4. Potential Air Flow Benefits
Urban and greenhouse farming research from the University of Massachusetts at Amherst points out that maintaining horizontal air flow in greenhouses with the use of fans is important for improving quality of the products grown in the greenhouse. Depending on the geographical location of outdoor urban rooftop farms, natural air flow conditions may provide similar benefits to crop production that fans would provide in a greenhouse. According the UMass research, "During daylight hours, photosynthesis depletes the carbon dioxide that is in the boundary layer of air next to the leaf. Moving air will replace this depleted air with fresh air having a higher carbon dioxide content".

5. Effect of urban noise on urban rooftop plant growth
Botanical studies from as early as 1962, have shown that ambient sound can have a positive effect on the production of agriculture. In fact, the difference in plant health between those grown with sound and those grown without sound has in some instances not even been close, with plants cultivated in the presence of ambient sound having growth acceleration in excess of 20% and increased biomass of 78%.

But how much more sound is present on an urban rooftop than a rural plot of farmland?According to Engineering Toolbox, the level of audible sound in rural wilderness areas tends to average to about 30-40 dBA whereas average sound levels in urban areas will usually approximately 85-90 dBA .

For these reasons, urban rooftops may be the best place to start with an urban farm.

These revolutionary vertical farming innovations can soon replace traditional agriculture techniques. Lokal ,  Plantagon ,  Bowery Farming Many have wondered for years if vertical farming is really the answer to the shortage of food in the world. However strange the concept of vertical farming might seem to many startups, it is an ingenious method to produce food in environments where arable land is unavailable or rare at the most. This method is especially handy for challenging environments such as deserts, mountainside towns, and cities where many diverse types of vegetables and fruits are grown using precision agriculture methods and skyscraper-like designs. Vertical farming is a revolutionary and more sustainable method of agriculture than its counterpart as it lowers the requirement of water to up to 70% and also saves considerable space and soil . This innovation in the field of agriculture with sustainability as its motto is making more and more heads tu 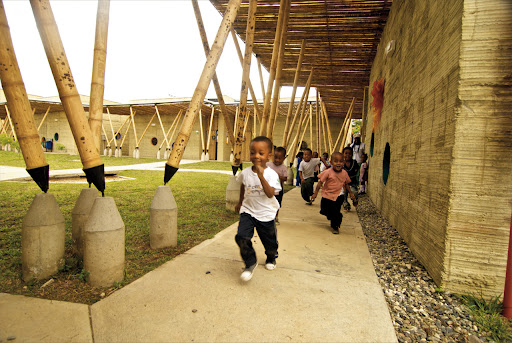 ORIGINAL: Architizer How do you encourage a sense of collective pride and ownership in architecture for the people that will ultimately inhabit your project? For Daniel Feldman and Ivan Quiñones – designers of El Guadual Children’s Center in Villa Rica, Colombia – the answer was clear. Exercises in participatory design over three years got the whole community involved in the creative process, and resulted in a complex of buildings that everyone feels truly belongs to them. The programmatic make-up of the Center is no more conventional than the design process that was utilized to construct it. The collection of buildings – more accurately labeled an "Early Youth Development Center" – provides education, recreation and catering services to 300 children between the ages of 0 and 5, as well as 100 pregnant mothers and 200 newborns, as part of the national integral early youth attention strategy “de Cero a Siempre”. That caters to a lot of people with a wide array o 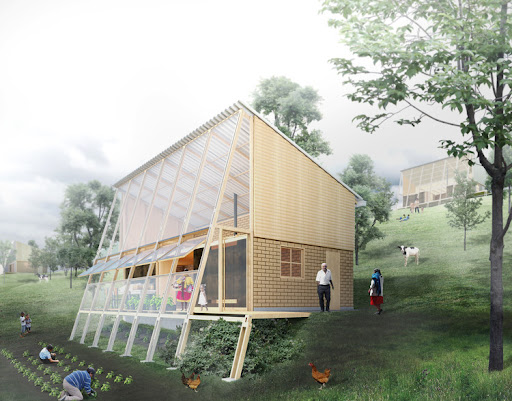